I have been away from Instagram (especially) for at least two weeks with quick stories in between because my Samsung A7 2018 was broken. I was using the bathroom at my clinic. There was no place to put it hygienically so I balanced it on one of those wall hooks. Obviously it fell off face down on the floor.

I was initially hopeful that it could just be my tempered glass but turns out that my LCD screen display was gone. I did not panic but I was honestly remorseful for such an idiotic move. I remembered letting out a deep sigh but then consoled myself in saying that it’s just the screen. After all, the phone was still working at its best. I just don’t have an intact screen to swipe in action. Hence, I was unable to receive calls, read watsapp messages and mute my alarm.

I fixed my phone at IRepair in Tesco, Melaka.

I was given a quotation for the LCD costing RM480 including professional labour fee. I could feel a little hole burning in my pocket then. I reasoned with myself. Even if I can buy the stuff on Shopee or Lazada, I would be totally inept working on it. So, lets leave it to the professionals, huh.

The LCD itself took a while to arrive the shores of Malaysia. In the meantime, I used my sim card with my old Samsung J5. Only thing is I miss my many apps on my A7 and those instantaneous ‘log in’ feature with the apps and sites I normally frequent. Which explains why I was not really active on social media. Not that I was missed terribly.

In short, I learned my lesson and it was painful. **money flies** 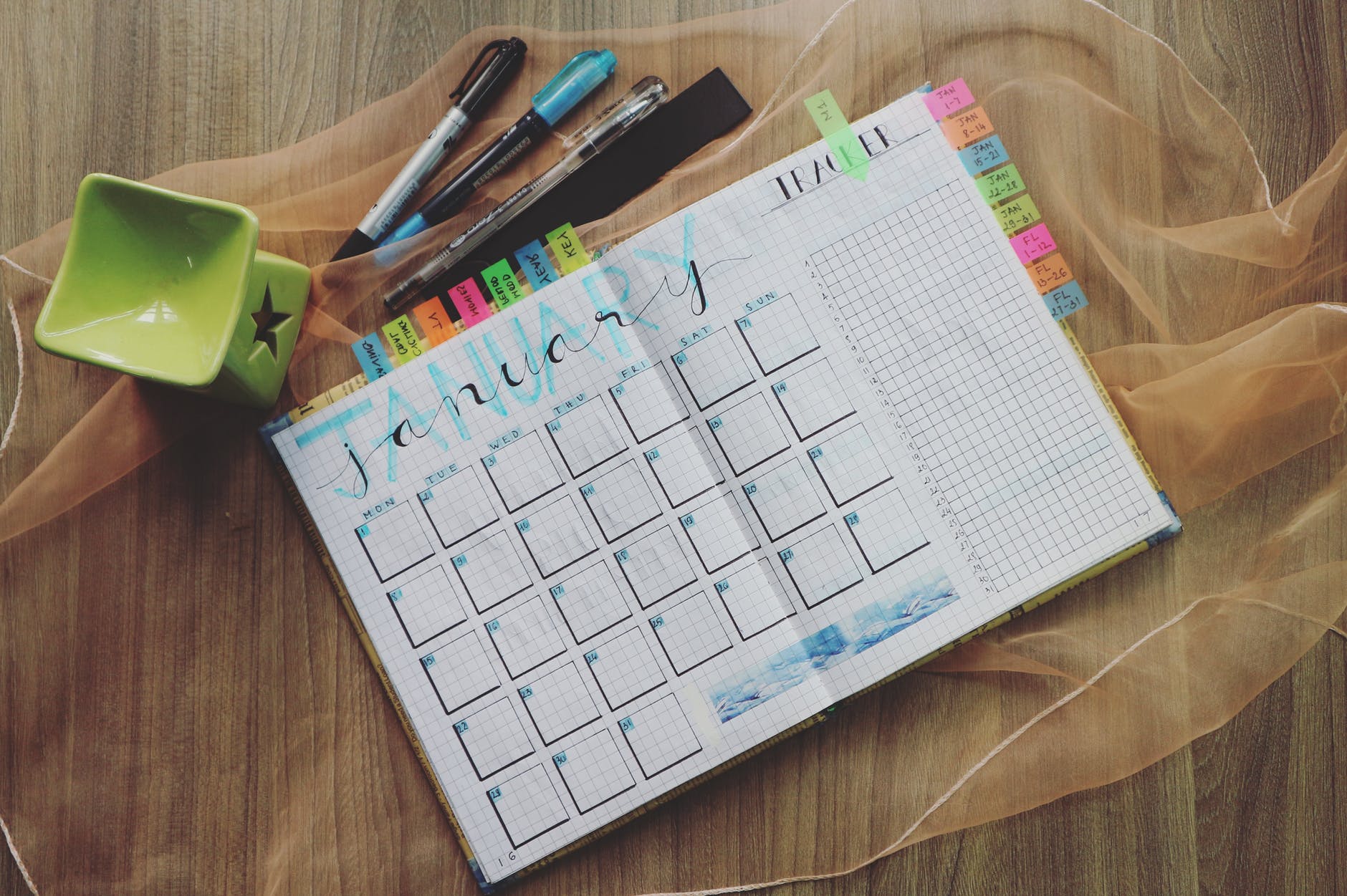