I never liked waterparks. It feels odd having your clothes stick to you hippo body in public. No amount of joy could replace that embarrassing thought but I wouldn’t mind dipping in a private pool though. Still we went to Sunways Lost World of Tambun all the same, because it was a long weekend and Hazeeq’s mom is hating her job already and wants to go elsewhere. 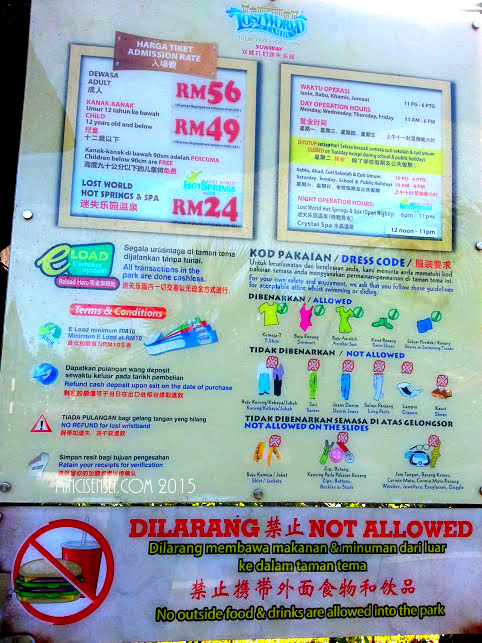 We bought the tickets to Tambun online and got our tickets through a special booth. As expected, there was a bag check for outside food and drinks or any prohibited items. Perhaps you can save on the mineral water by bringing in the same bottled ones they sell for a freaking RM4.50 in the park – the one with the blue label and a mountain on it I think (i don’t remember the brand now)

Tambun  is divided into a few smaller parks inside.

At night, it is liven by its special Hot Springs and Spa. I daresay Tambun has something for everybody from the young to the elderly. My in laws enjoyed the stroll around the area. Loved the landscaping especially at the Tin Valley. Those mountains are just WOw! It makes me feel like wanting to go China and see the precipitous pillars in Zhangjiajie National Forest Park with my own eyes!

Here are some of our pictures; 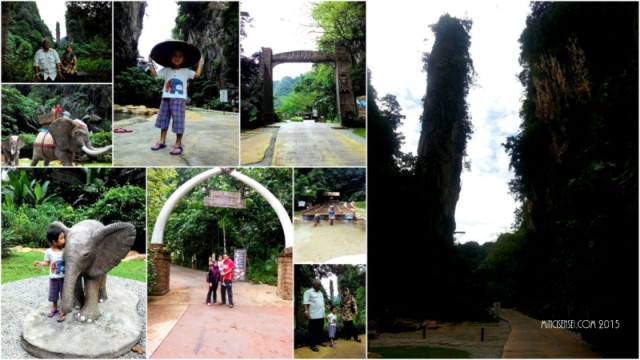 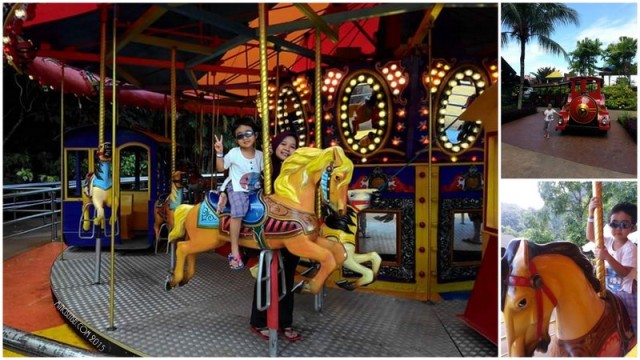 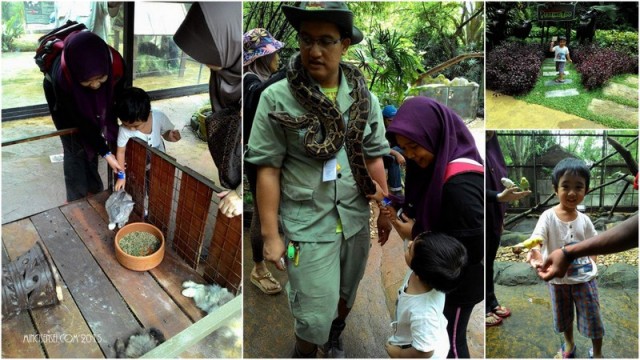 We finished the visit to Tambun in less than 3 hours. ha ha. That’s because we did not spend much time at the water park. Celup2 kaki. Even Hazeeq dipped only half of his buttocks in the kiddie pool. He loves his animals but hates the water I guess.