Things have been less than picturesque lately. 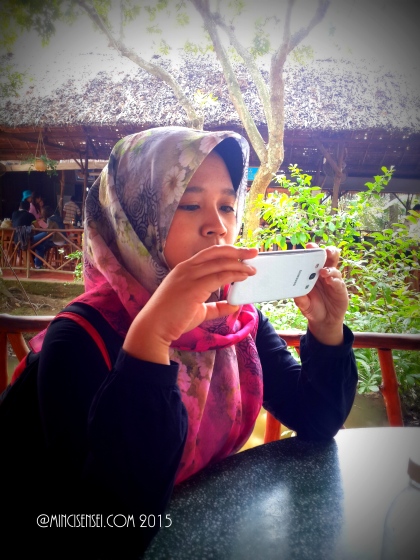 March has opened its doors. Ambitions are still new. Resolutions are still sticking on the wall and renewed every so often.A different colored paper every time but I am happy and contented with the way things are. After all, I am still waiting for 6 happy packages to reach my mailbox. Yippee.. mostly cosmetics and planner stuff – which I will share the pictures later.

Mr Husband has been greatly influenced by my online shopping recently. He gave it a try and bought an iPeGa Bluetooth Gamepad – its like.. what the heck is that?!! It was from Lazada. Com and was on discount. The shipment arrived in less than a week. As predicted, he is a happy man.

His gamepad is not worth a picture today. My planner stuff is. Soon….. 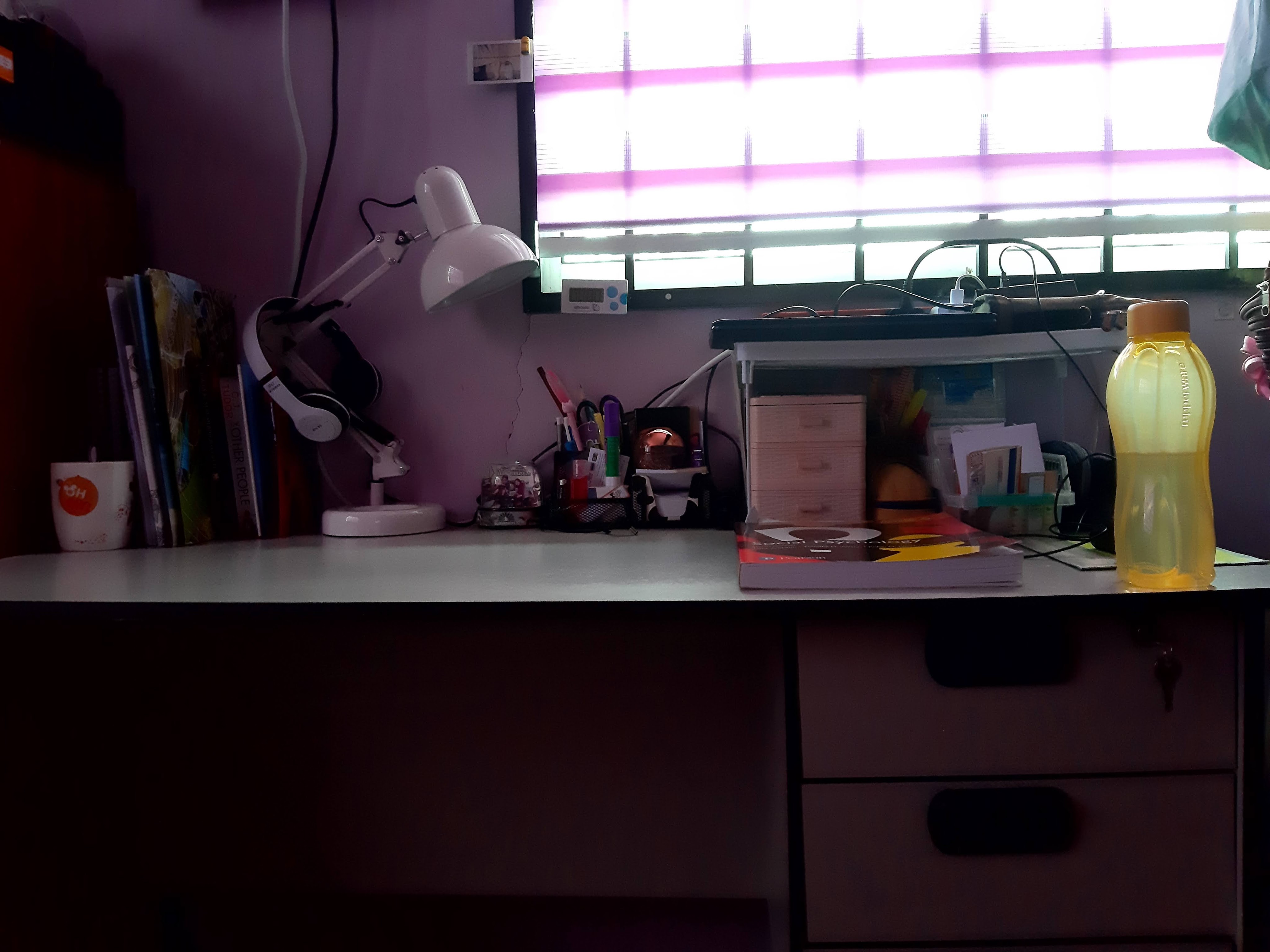 Anatomy of my notes 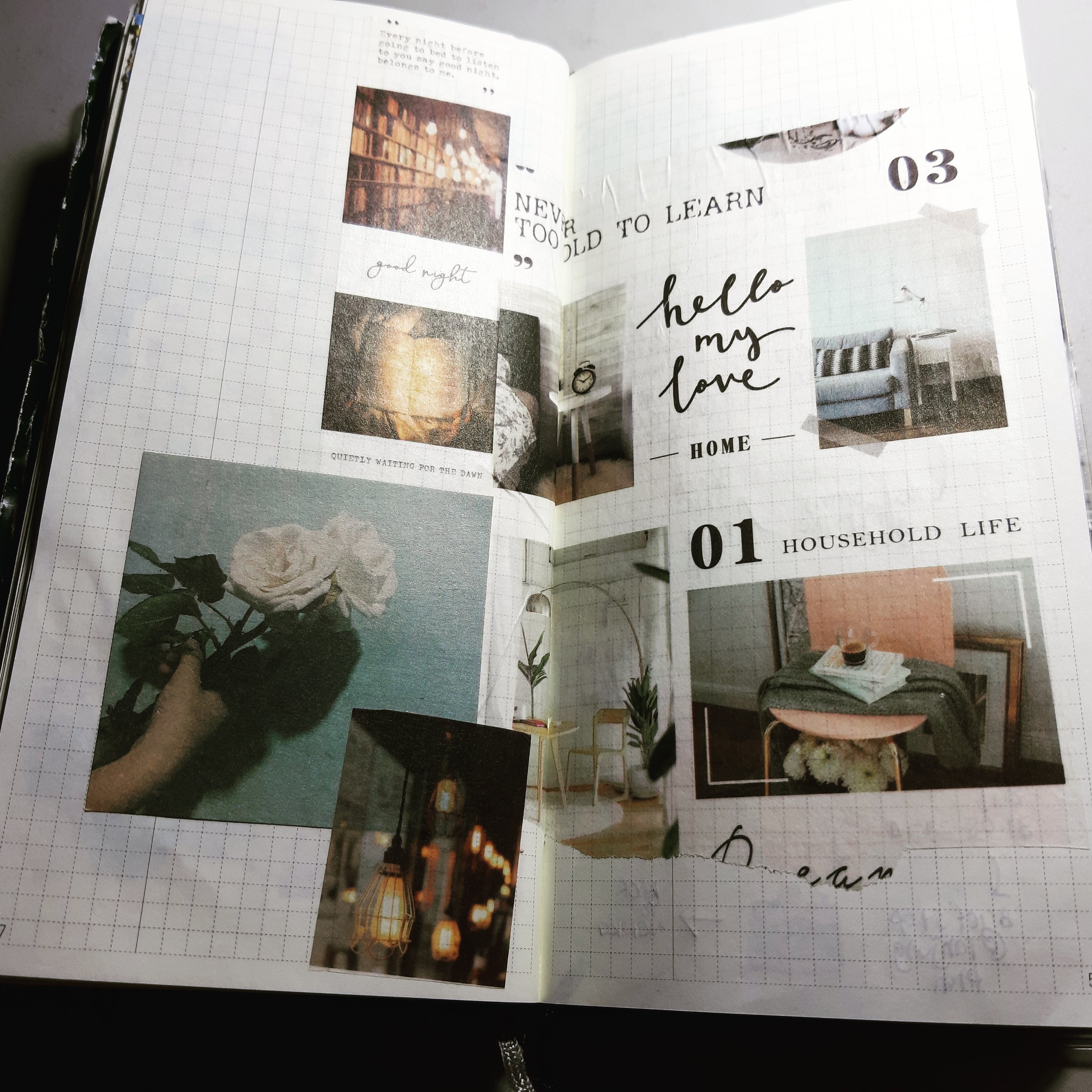