As a young, novice parent, a mother of one who does not know the value of money yet … I feel obliged to make my boy’s money work for him till he knows better. This means all that he got during the recent Raya goes straight into the bank.

You Reap What You Sow 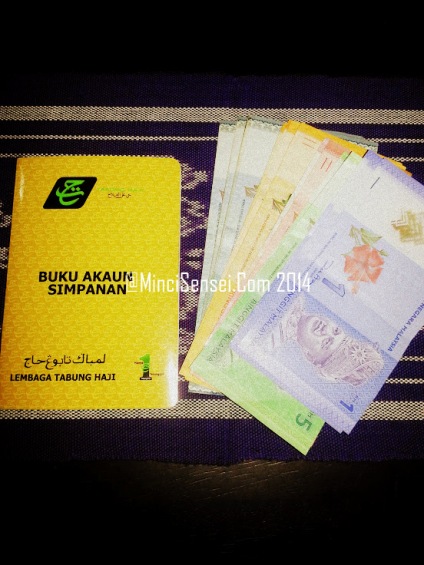 When I was a child, my Mother was a home maker. She still is now. She has no high formal education which results in no proper 9 – 5 job. She was raised in a large family with lots of siblings and together with her older sisters, they were forced out of education because of poverty. Her younger sisters however were told to stay in school for the better of all.

Hardship however taught her the value of money. And the importance of having savings.

After being married to Father who was a civil servant, she received a monthly allowance to manage the household. Its a once a month ‘fund’ and from that she has to figure out how much to use for what. So the usual benefactors included bills, groceries, fuel and such. Being the smart woman that she is, she added another ‘category’ – children s saving accounts.

Her deposits into our accounts were not hundreds at a time but it was consistent. She also made us save part of our duit raya or birthday ang pow to put inside the tabung. She would frown if she caught us ‘taking an overdraft’ from the piggy banks and made us save double the usual portion.

She made us do chores in exchange of money. We swept, cleaned, scrubbed and mopped. So far, she hasn’t made us sell kuih in the neighbourhood but I guess we got the idea.

Since Mr Husband insists on being the sole breadwinner of this family – meaning he wants to pay for everything… this then leaves me a working mother,  to put my money into good use. Which is part of my salary after putting aside for myself and my mother, would go to my dear boy.

I also practice a form of Spontaneous Saving Technique. Everytime I get a MYR20 bill note, I would not spend it. Instead, I will keep it and put it in my boys account. Easy, right..

I have read of some people doing the weekly savings ; For instance, a $1 for the first of Jan, $2 for the next week and the increments are in a $1 until you reach week 52 of the calendar where you have to pay $52 for that week. Interesting saving tips..

I wonder though if there are any other tips out there.. for saving money. 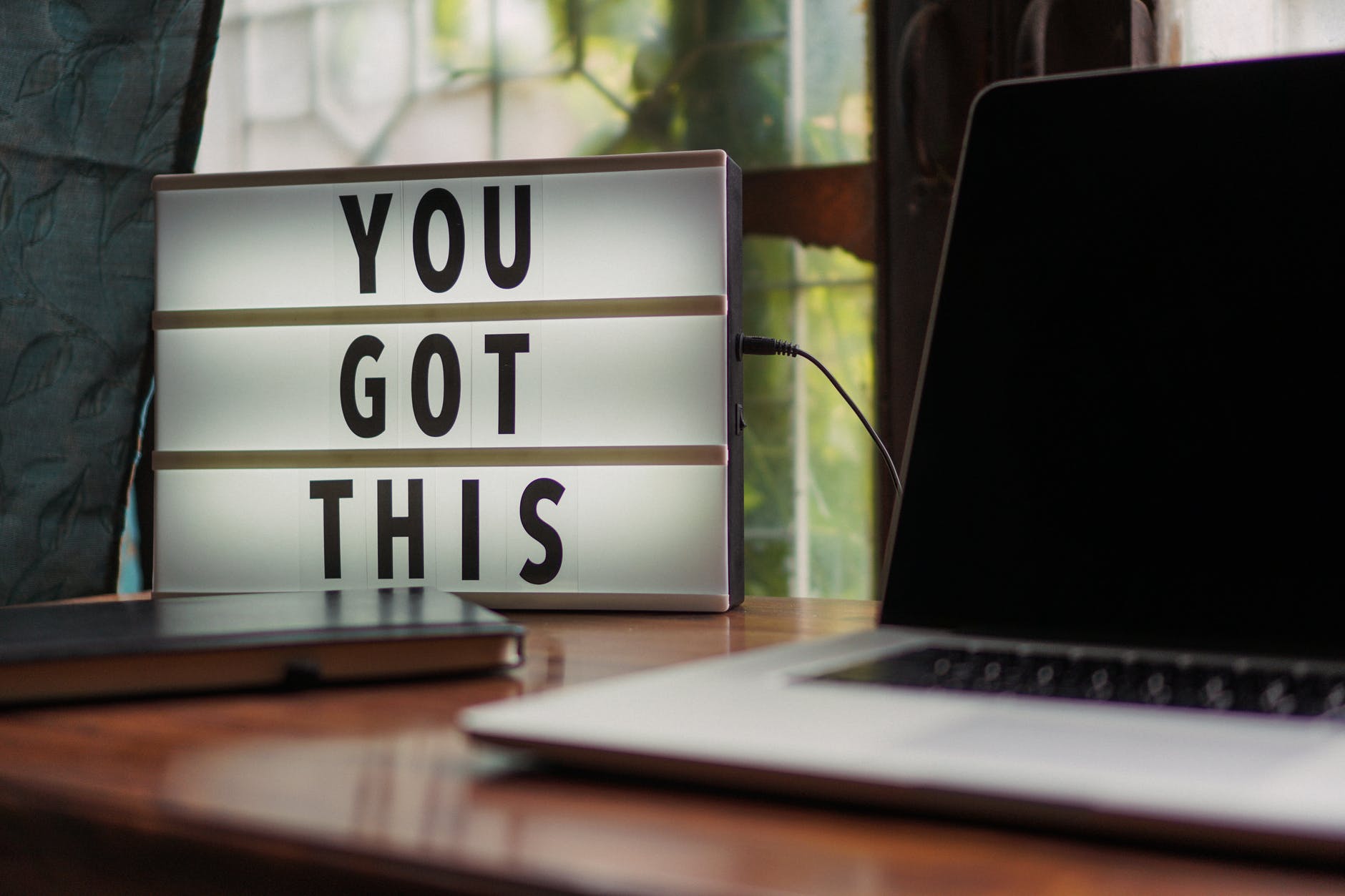 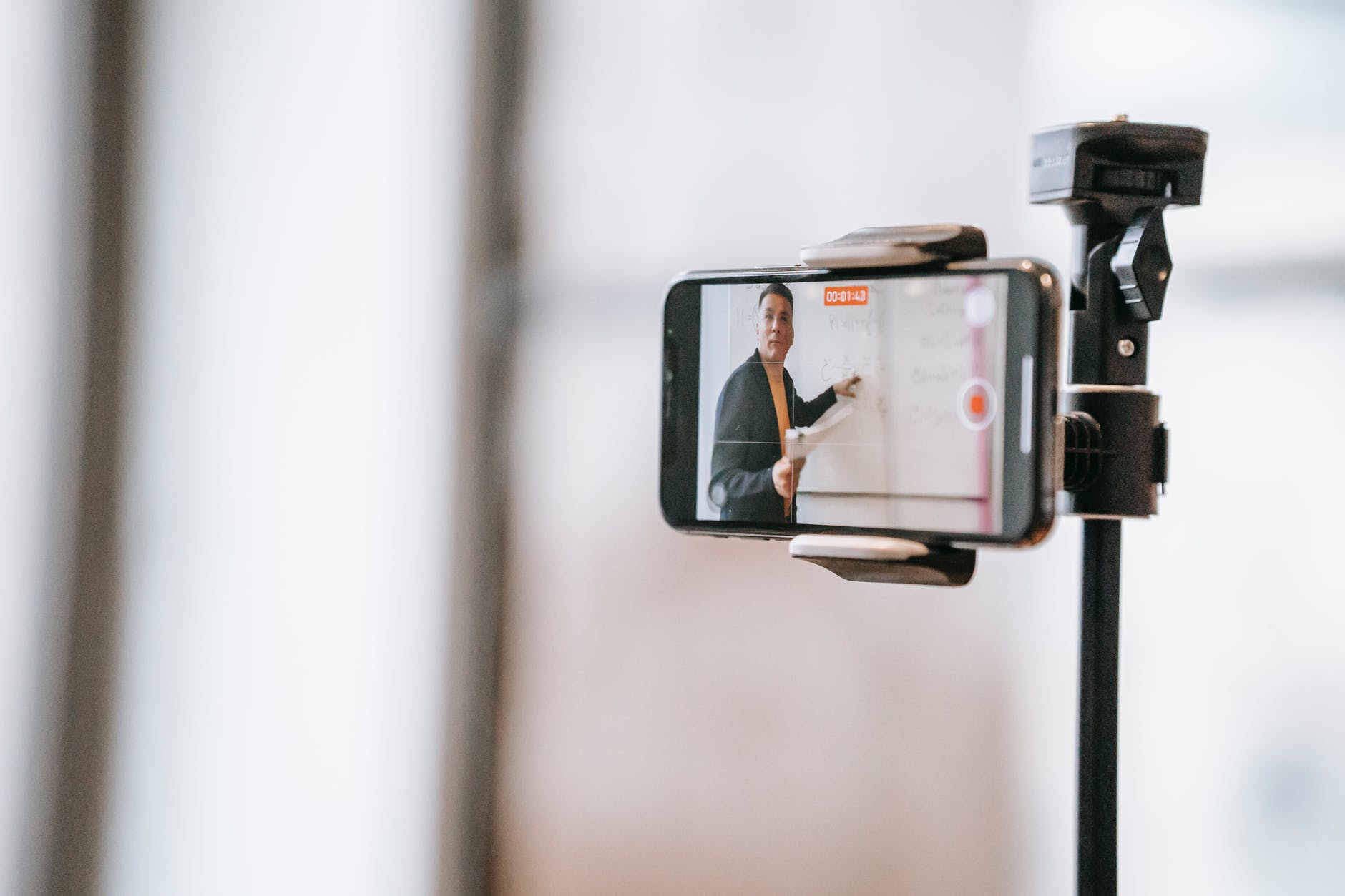