“The best way to predict the future is to invent it.” -Theodore Hook

Mr Husband narrated his cousins story to me today. A marriage of 9 years, to be dissolved sometime in the future because the wife asked for a divorce. Reason being she wants to marry her boyfriend. ON top of that she has no plans to fight for her childrens custody either. It immediately set my brain to a series of questions

What was the wife thinking?

Is the boyfriend really worth it for a holy matrimony to be dissolved?

After 9 years, did she not have an ounce of love for her children?

Her boyfriend was  a married man himself with children. It would require an epic reason for these two lovebirds to be together. It has to be justified to its best for all I see now are just two rotten and selfish souls leaving their family out of lust.

I believe there are 2 sides to every story. What is their story, I wonder? 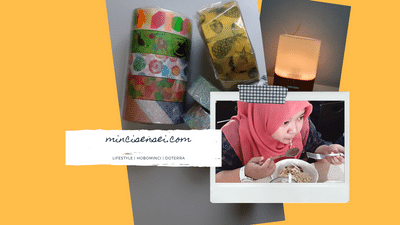 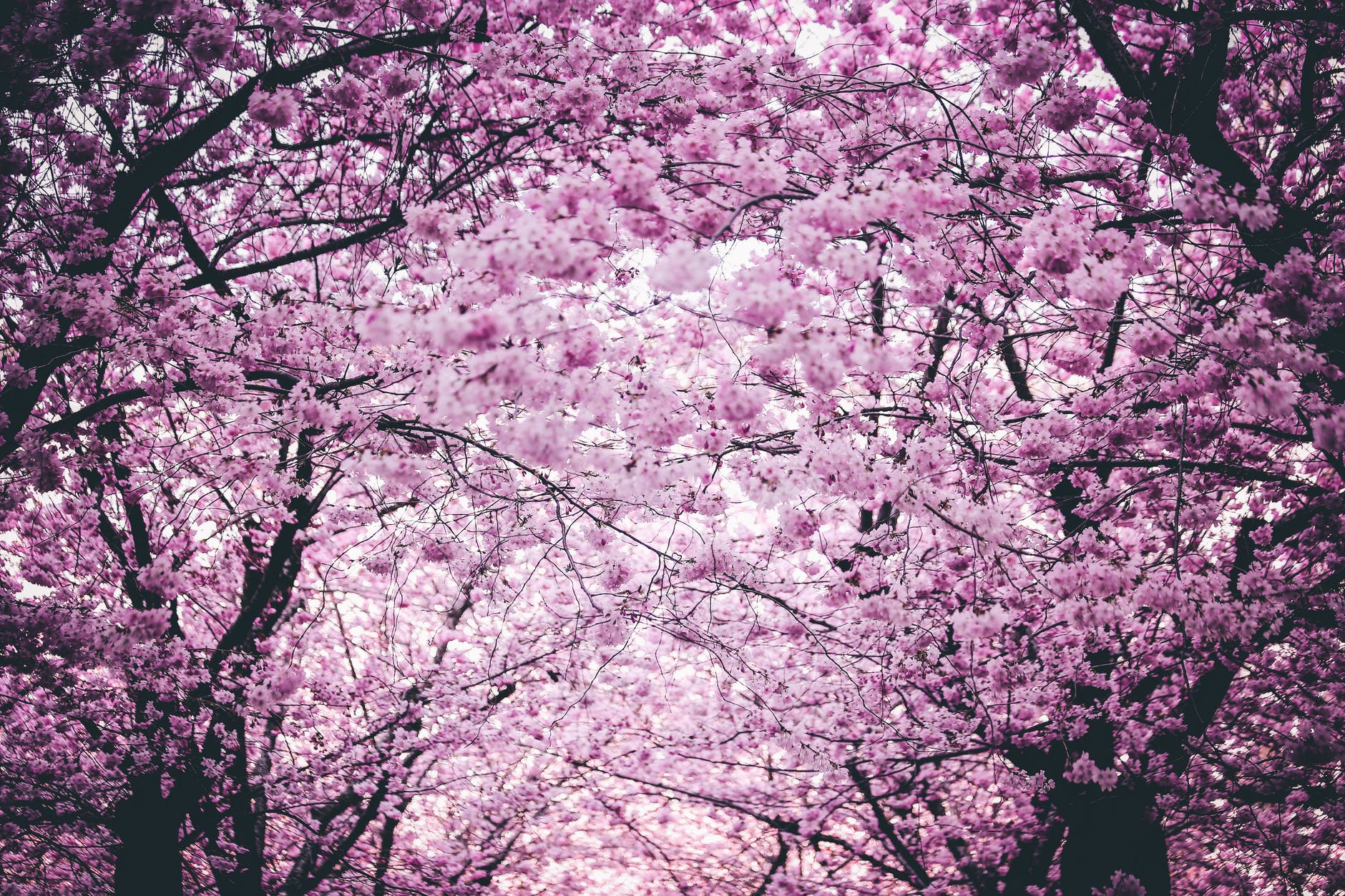